City Auction Group sponsored Peterborough City FC were crowned champions of Division 2 at the weekend after a tremendous season with back to back promotions.
Michael Tomalin CEO stated ‘Founded in 2018 the football club has developed well supported by CAG to develop a grass roots club with aspirations to compete in the non league divisions initially with potential to go further. Led by Stuart Cave and the management team at the club I can only congratulate them on their endeavor and commitment it has been a remarkable introduction to Peterborough League football and I wish them every success in the coming seasons, we have huge aspirations’. 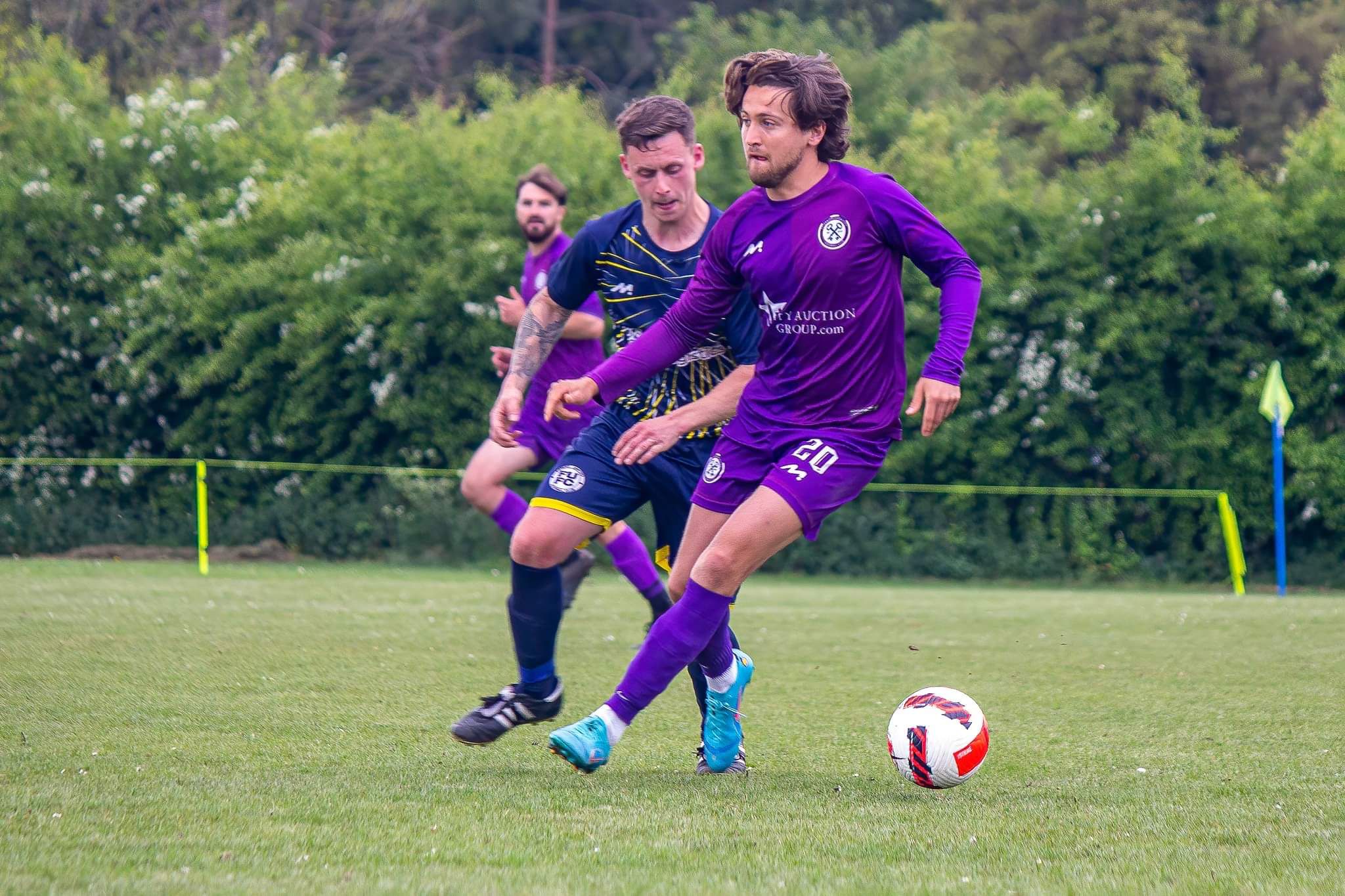 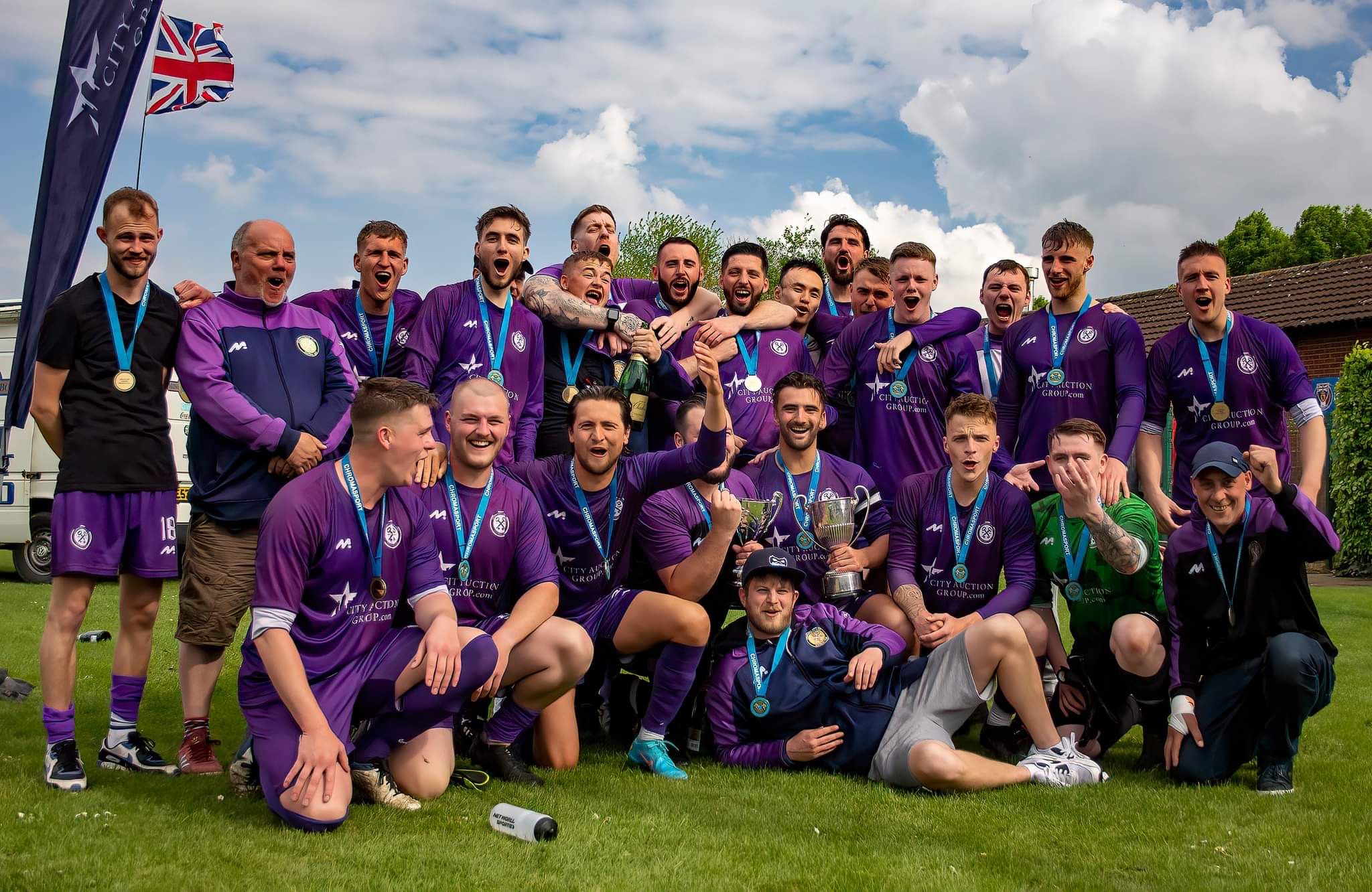 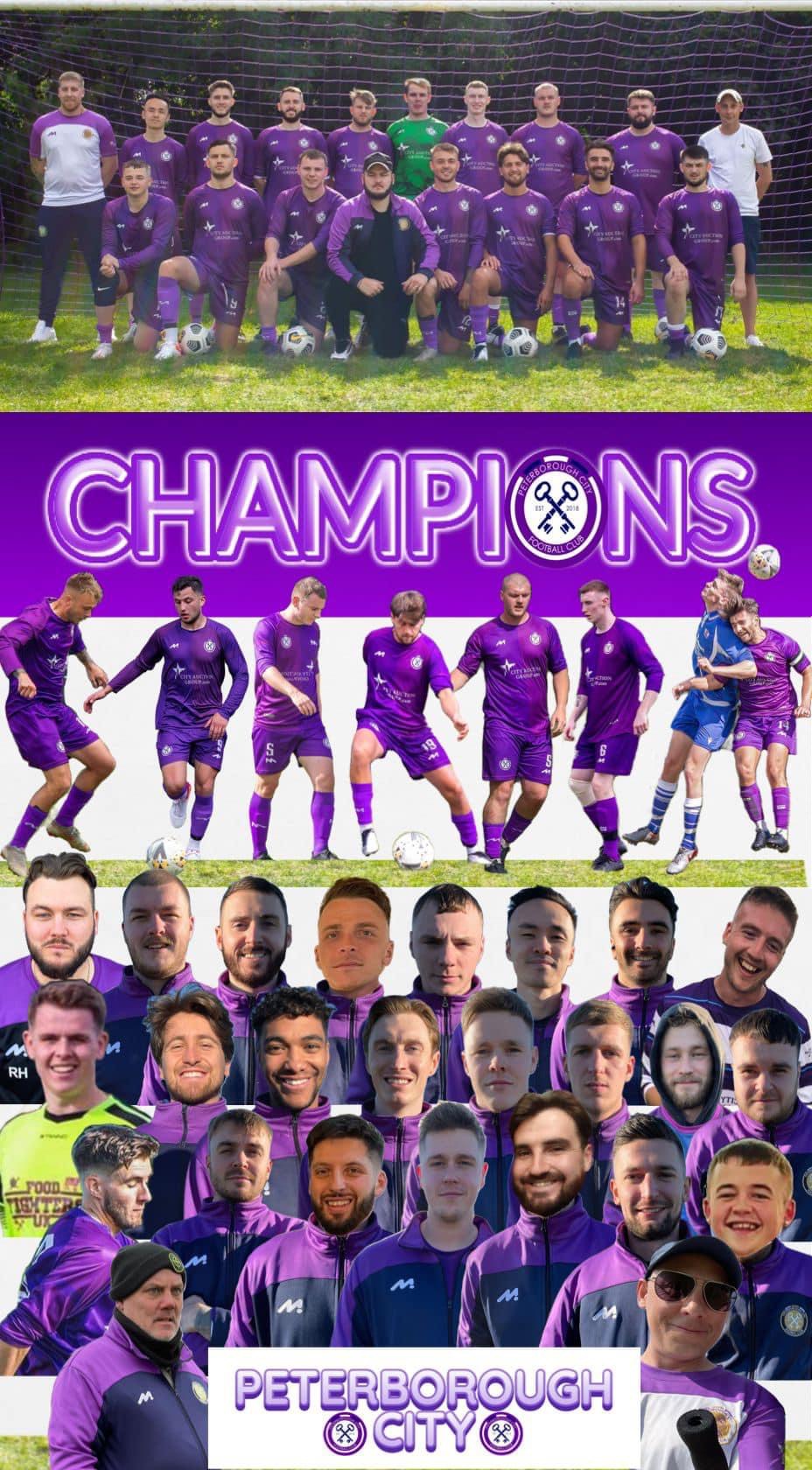 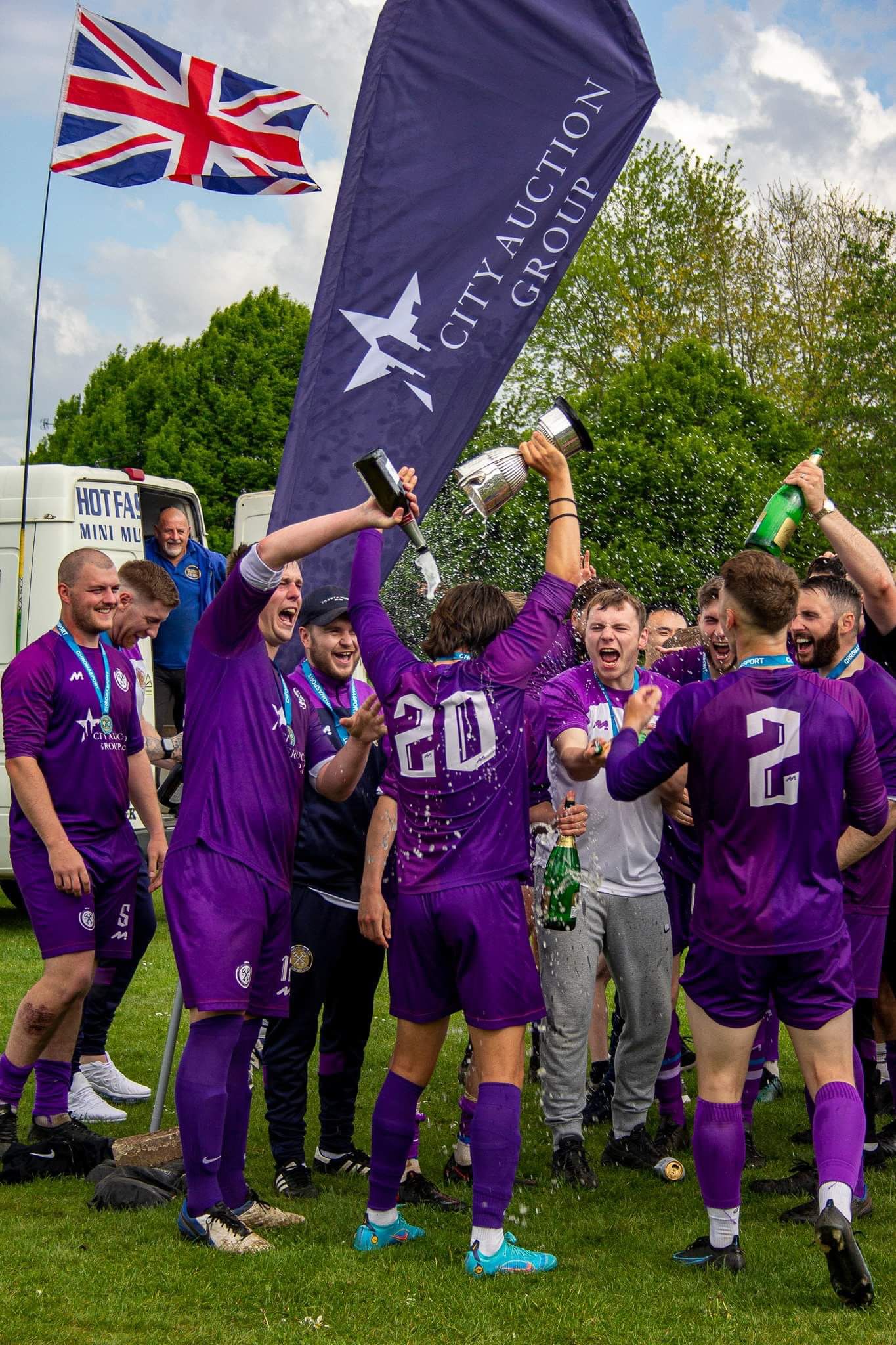