Peterborough Panthers at the National Stadium

PATCHED-UP Peterborough Panthers face a tough trip to Belle Vue on Monday as they continue their current run of away fixtures.
The City Auction Group Panthers won the Premiership title in an epic Grand Final against the Aces last autumn but suffered their heaviest defeat of the season on their last visit to the National Speedway Stadium in early May.
The Manchester side hit 64 points on that occasion and have been rampant on their own circuit for much of the campaign so far.
And Panthers also go into the meeting without Danish duo Michael Palm Toft and Hans Andersen, who are both ruled out with shoulder injuries.
Michael Tomalin CEO stated ‘No doubt a huge meeting for the Peterborough Panthers at Manchester could potentially be a game changer for this season and a potential play off opportunity!’ 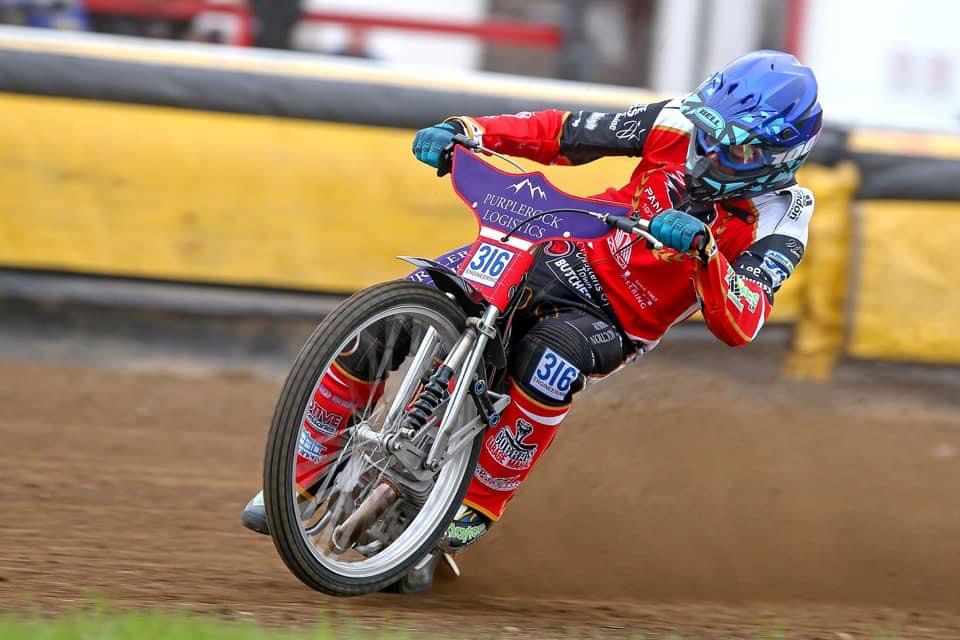 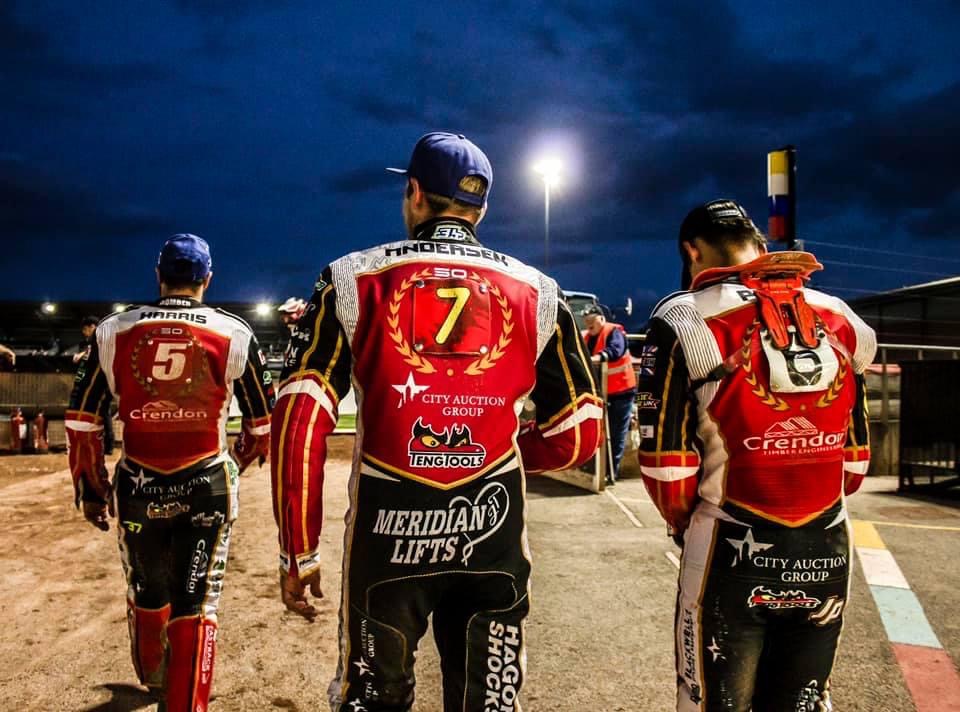 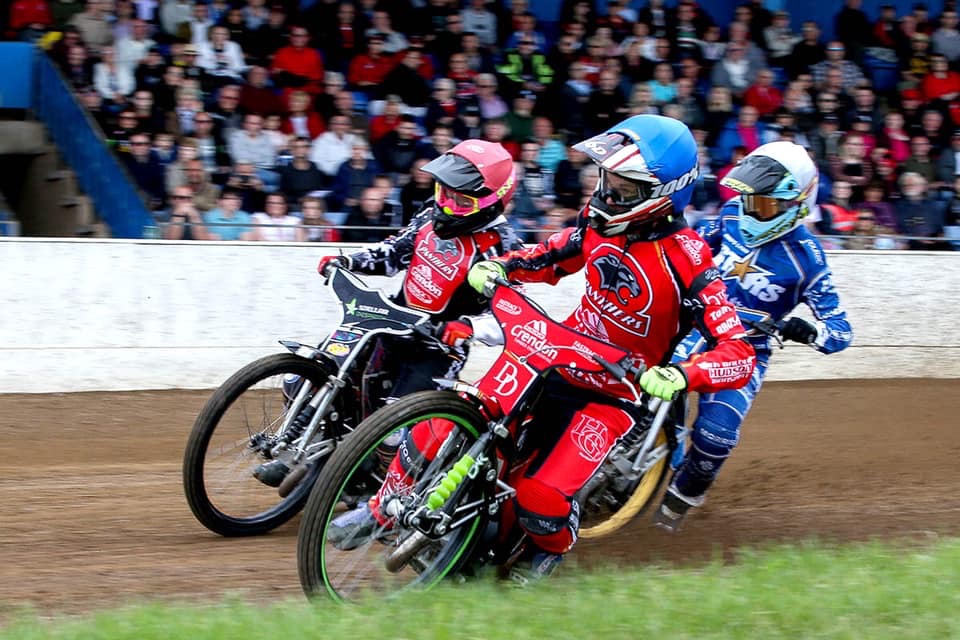 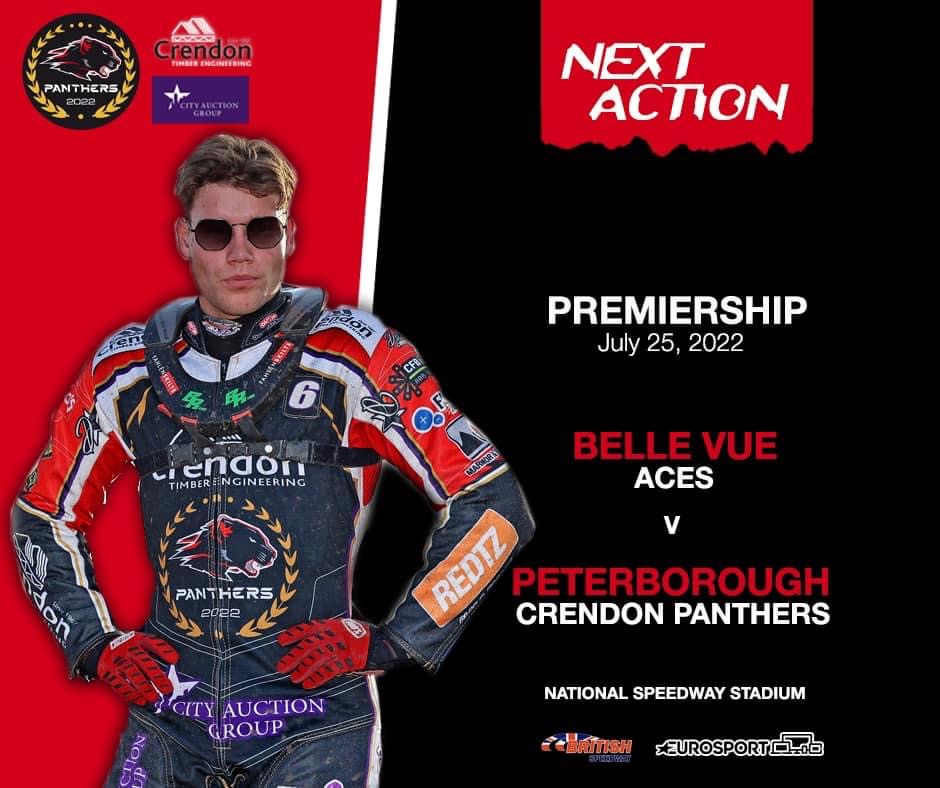